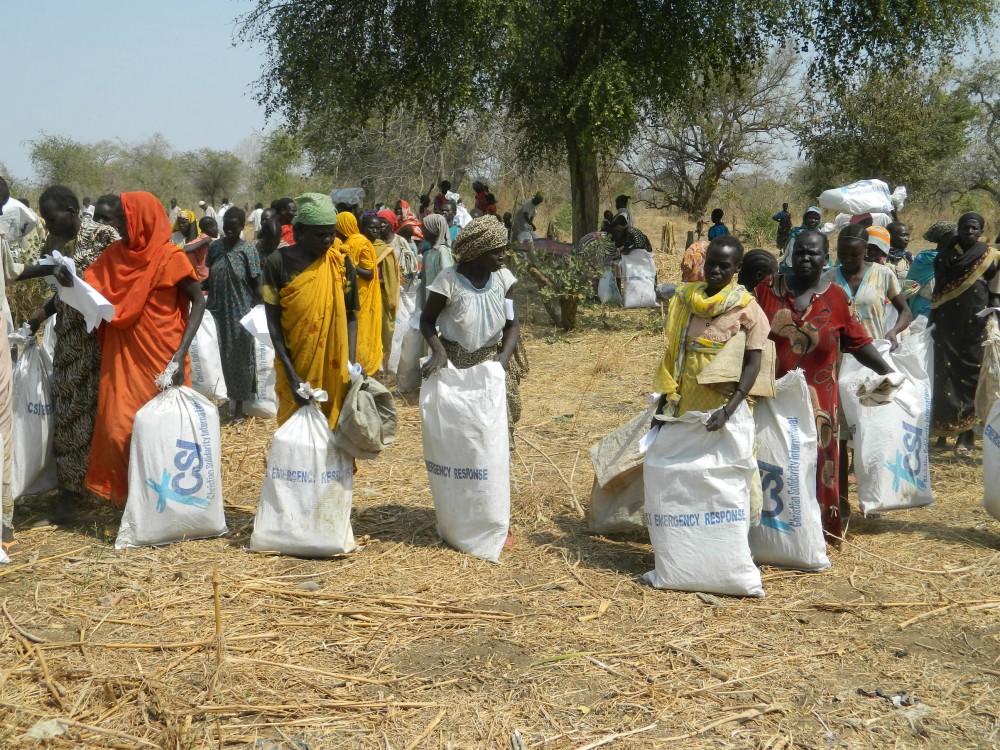 All of the freed people received survival kits and female goats from CSI upon their return.

In two separate liberation actions in February 2015 and April 2015, underground networks in North Sudan supported by CSI have rescued 700 people from slavery, and repatriated them to their homeland of South Sudan!

Among the slavery survivors are: 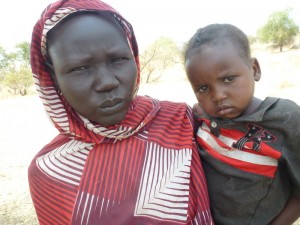 Ayel Gau Wany – “I was captured with my mother and three sisters when I was very young. The slave raiders beat my father because he refused to be separated from us. When he tried to get to us again, they shot him dead in front of us.” 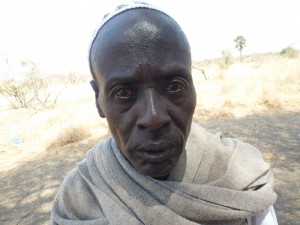 Kuol Wek Mayol – “I had to take care of the master’s cows with three other slaves. One day, we lost some cows, and our master started insulting us, saying Dinka were good for nothing but beating. One of the slaves talked back to him. The master came back later with three other men, and beat him until he collapsed. He died in the morning. That was when I knew I had to leave.” 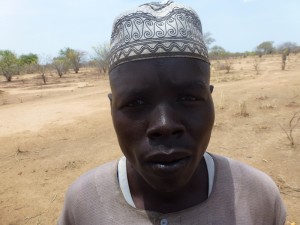 Deng Dut Amaat – “I was very young when I was enslaved. My slave master had five children, but they weren’t allowed to play with me, eat with me, or even drink from the same cup as me. They called me names like ‘dirty slave.’ I am happy to be in South Sudan, because here no one will beat me.”

The North Sudanese central government waged a genocidal jihad against Christians and other Muslims in South Sudan from 1983 to 2005. Tens of thousands of South Sudanese people were enslaved by northern jihadists. While the war ended in 2005 and South Sudan is now an independent country, thousands of Christians and others remain trapped in slavery in North Sudan, where they are subjected to pervasive beatings, torture, sexual abuse and forced Islamization and Arabization.

Since 2005, CSI has been supporting indigenous underground slave liberation networks running from north to south, and has contributed to the liberation of tens of thousands of people. It typically costs about $50 to secure the release of a person from slavery.