After years of campaigning by many organizations, including CSI, the United States on Friday finally opened up the infamous “28 pages” of the 2002 Congressional 9/11 investigation, which had been classified since the report’s initial release. As was widely reported, the previously-classified materials provide strong evidence of Saudi Arabia’s involvement in the 9/11 attacks, the worst jihad… Read more » 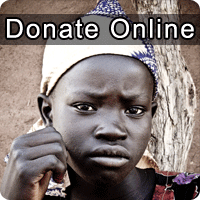