This woman, Abuk Ucheck Bol was freed from slavery and brought home to South Sudan through CSI’s underground network. In slavery, she had no access to medical care, and she had been suffering from a painful growth in her earth for over ten years. 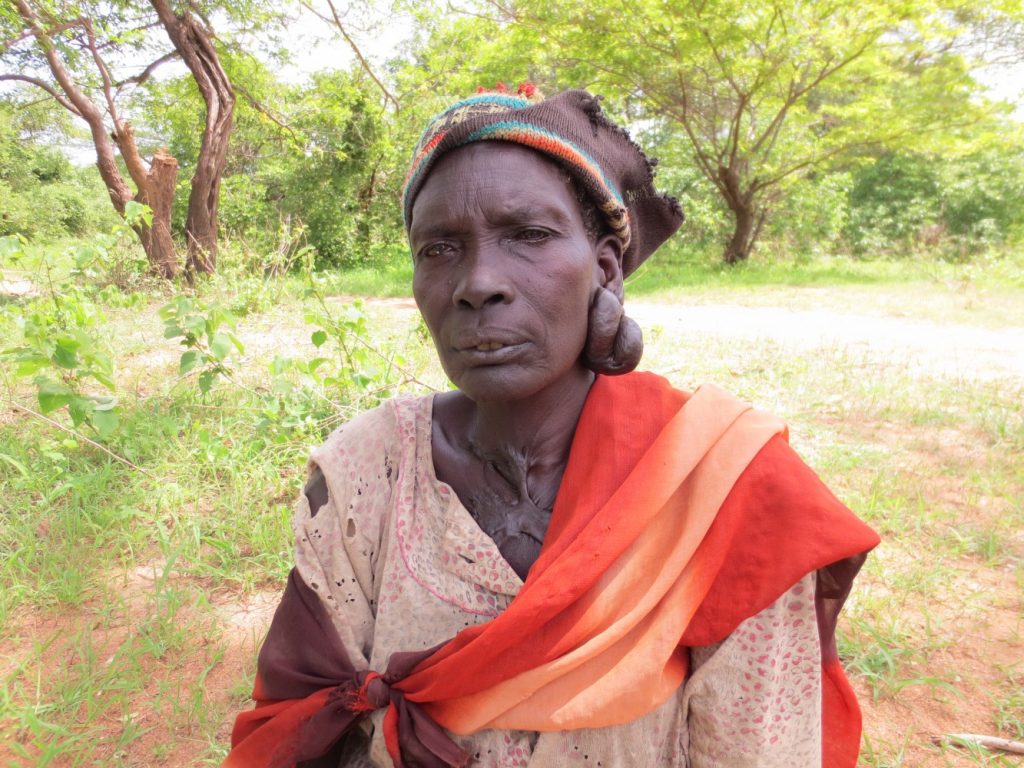 She is recovering well, and will return to South Sudan soon. We are so grateful for all our donors, whose gifts made this possible. In slavery for decades, suffering constant pain for ten years – today this precious woman is free of both! 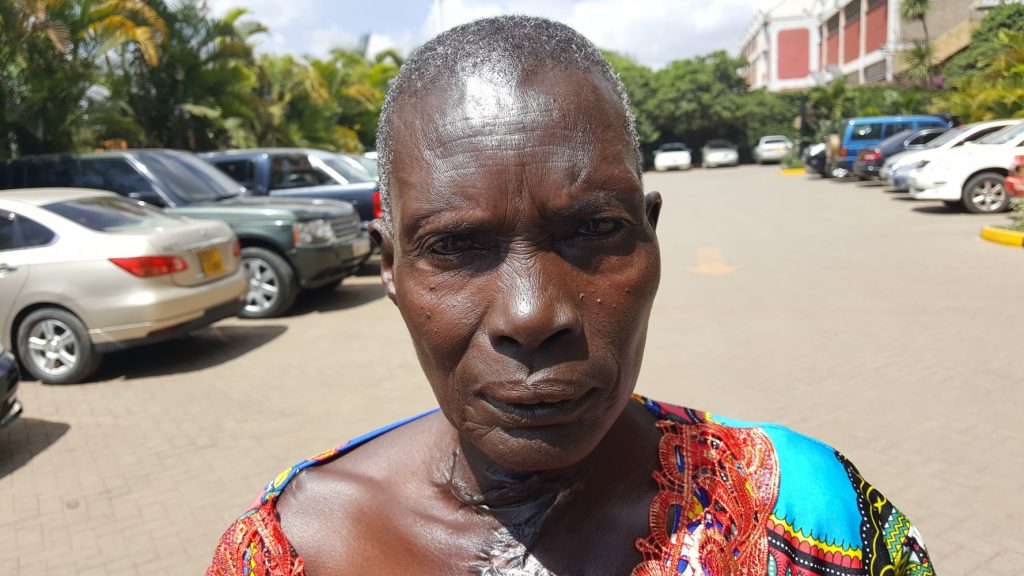 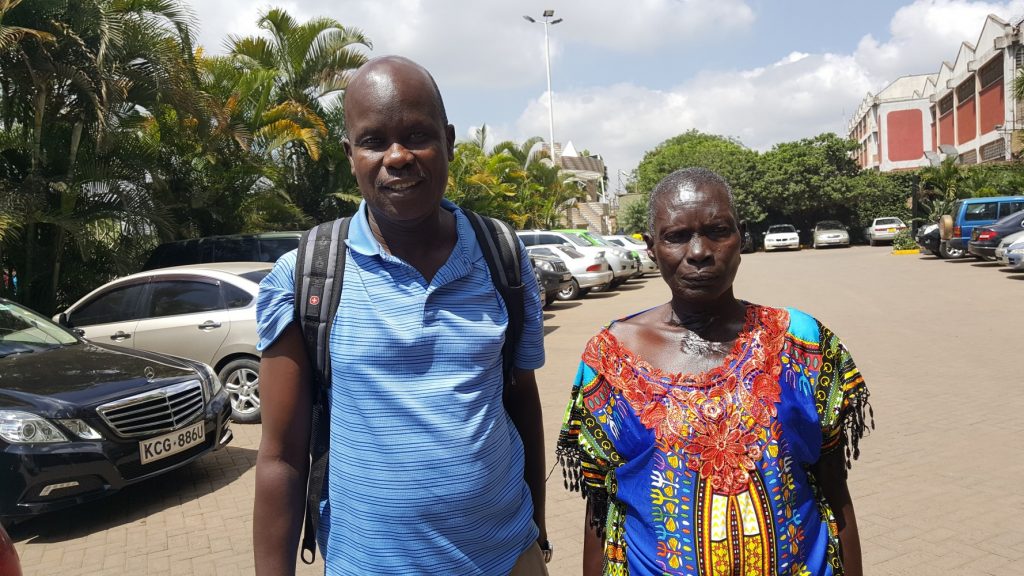 Here is Abuk’s story, the way she told it to us when we first met:

I was kidnapped at a time of a great famine. Locusts attacked the sorghum across our whole region, and there was no harvest. There was fighting. My community had no guns, but we had spears and shields and we wanted to fight the murahileen [Arab jihadists]. When they came riding on horses and camels, they shot and killed four people right away, including my husband. Everyone ran away, because they could kill people with something we couldn’t see.

I was kidnapped with my parents and my three children. They tried to separate my older children, Agueil Wol and Dut Wol, from me. My parents tried to hold on to them, and they were shot. Then my youngest child, a boy named Diing, ran to his grandmother’s body to hold her. The murahileen hit him with a stick, and he died. I have no idea where Agueil and Dut are now.

I was beaten with a camel whip, and they scratched my wounds with their fingers. My body swelled up and I was sick. It left me with massive scars on my chest and left arm.

I lived in Abu Meth with Madoi Eyaiya, the man who killed my parents. He was a militiaman. He went to the South all the time and came back with cows, goats and people. I was the only Dinka in his house, but there were other slaves nearby. I washed clothes, collected water and cleaned the grounds for him. He beat me. His wife, Kartouma, beat me too. If I asked her why, or tried to resist, Madoi would come in and join her in the beating. I have a problem walking, because Madoi once stepped on my feet with his boots after beating me. I had to be brought here in a cart.

There was no church in our area, and they tried to force me to be a Muslim. But I always thought I would come back to South Sudan, so I refused. My mind was completely in South Sudan.

Madoi used me like a wife. I had one child with him in the North, a girl named Awut. She’s an adult now. She was recently forced to marry a Dinka male slave. Their master’s name is Hamad Hamad. I would like to see Awut again if she can come back.

I have had this ear tumor for more than 10 years. It is very painful.

The slave retriever brought me here. He gathered us, and placed us in a camp in a small town to wait while he finished his mission. It was a good place, and the people there were good. The slave retriever gave us lots of bread, and sodas. He worked very hard for us. If he saw Dinka people in the North, he would go see the owner of the house right away to try to get them out of slavery.

I am so happy to be in South Sudan. I will stay here. My life is in God’s hands now.