CSI has liberated tens of thousands of people from slavery in Sudan since 1995. But after years in bondage, suddenly returning to a life of freedom can be a challenge in its own right. After years of suffering, liberated slaves often return to their homeland with no home and no food and face the prospect of famine. Recognizing this reality, CSI developed a special aid package to assist survivors of slavery. These “Sacks of Hope” are delivered to freed Sudanese slaves, as well as to survivors of persecution and humanitarian emergencies throughout the region. 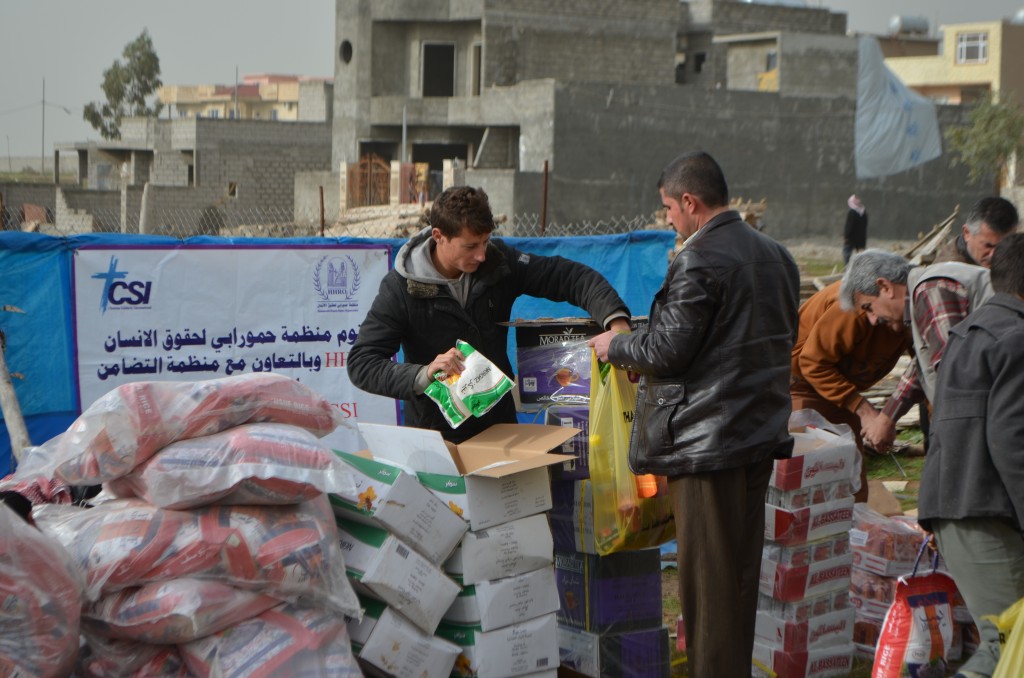 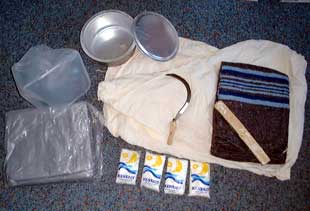 The start-up SACK OF HOPE contains:

Returning slaves receive 12 kilos of millet, a grain containing protein, carbohydrates, vitamins and minerals – one of the most important staple foods in Africa. This ration is enough to feed a family of five for one week.

Help give slavery survivors hope for a better life. Give $50 today to provide a “SACK OF HOPE”!

“Famine has become a tragic reality in parts of South Sudan and our worst fears have been realized,” says Serge Tissot, the representative in South Sudan of the UN’s Food and Agricultural Organization.

Many families have exhausted every means they have to survive.

The announcement itself indicates that people are currently dying of hunger and in need of urgent help to survive.

Without help, many of these children won’t live to see their next birthday. 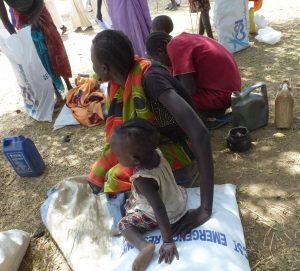 As the lack of rainfall continues, the first sowing of 2017 will be dismal.  The hunger crisis is thus arising much earlier and is more deadly than many had anticipated.

Northern Bahr al-Ghazal is particularly affected.  Already, many families in the region are lacking food and are threatened by acute malnutrition and starvation.

CSI has had a continuous presence in northern Bahr al-Ghazal for twenty-two years.  In this region filled with survivors of genocide, jihad, and slavery, CSI is mobilizing to respond to this hunger crisis.

We are preparing to distribute 110-pound bags of sorghum grain to hungry families in Northern Bahr el-Ghazal.  The sorghum can be boiled as a porridge or ground into meal for bread — it is packed with nutrients and calories, so it can literally mean the difference between life and death for hungry children and families.