In 2012 in the aftermath of the “Arab Spring,” Christian Solidarity International launched a lecture series entitled “The Future of Religious Minorities in the Middle East.” Twenty distinguished scholars, journalists and political practitioners gave talks on the subject in Switzerland and the U.S. Now they have been published together in book form. 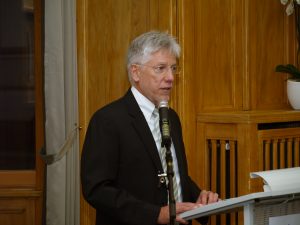 Do religious minorities have a future in the Middle East? “If this question had been raised in Constantinople at the end of the seventh century AD,” writes editor John Eibner in the volume’s introduction, “the Greek Orthodox sages would have debated the prospects of survival of the region’s newest religious minority”: the Muslims.

Today the Middle East looks very different: over 90% of the population of the Middle East is Muslim. Christians – once the majority – now comprise less than 5%, and the Jewish communities have vanished apart from within the state of Israel.

“Sects like the Alawites, the Yezidis, Druze, Kakais, and Mandaeans, like the Christians, struggle for survival,” writes Dr. Eibner. Eibner, a Swiss-American historian, is also responsible for the Middle East programs within the human rights organization Christian Solidarity International (CSI).

Genocide warning as early as 2011

As early as the end of 2011, CSI warned of a genocide against religious minorities and called for action. It followed similarly dramatic appeals by then president of France, Nicholas Sarkozy, and the former president of Lebanon, Amine Gemayel. At the time the warning was scarcely heeded. However, in March 2016, U.S. Secretary of State John Kerry and others acknowledged that Islamic State had carried out a “genocide” against Christians, Yazidis, and Shi’ite Muslims. 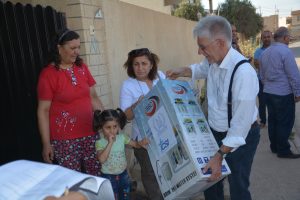 CSI Lecture Series 2012-2017: “The Future of Religious Minorities in the Middle East”

Following the “Arab Spring,” which would soon be taken over by Islamists and become an “Arab Winter” – not only, but in particular for religious minorities – CSI launched a lecture series in 2012 on “The Future of Religious Minorities in the Middle East,” which is also the title of this book. In the series, 20 distinguished scholars, journalists and political practitioners presented their view on the question. The contributors come from diverse backgrounds and have very different worldviews. Some express hope for the future, while others view the situation more pessimistically. 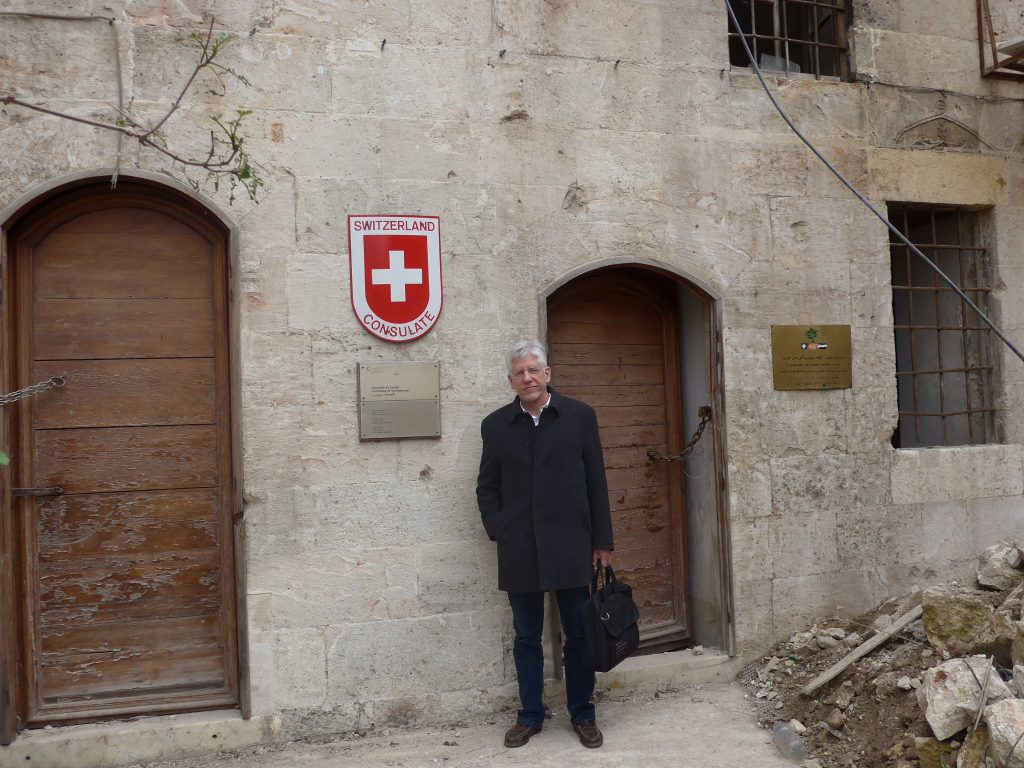 Dr. Eibner at the abandoned Swiss consulate in Aleppo, Syria.

“Not many silver linings around the dark clouds”

John Eibner has edited the collected papers for a CSI volume published in English by Lexington Books (Rowman & Littlefield). “Readers of this volume will not detect many silver linings around the dark clouds,” writes Eibner towards the end of his introduction. “If the institutionalized habits of both the principal regional actors and the Great Powers cannot be broken, the future is grim indeed.” 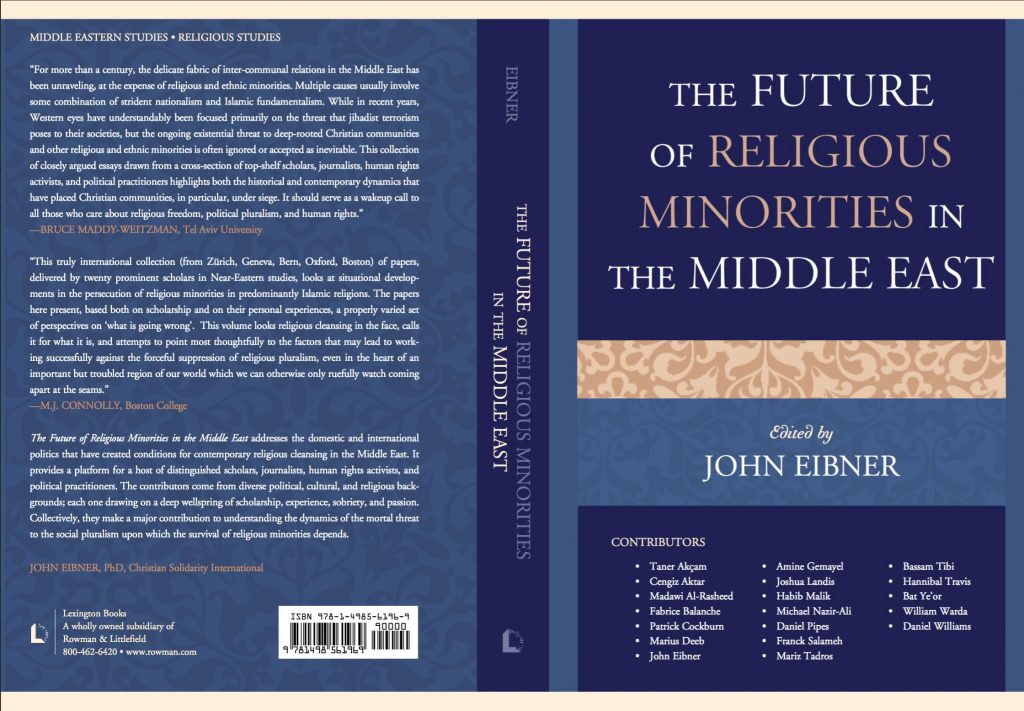