In February 2015, the Islamic State overran the Assyrian Christian villages along the Khabur river in Syria, and abducted around 300 people. We are very happy to announce that today, 22 of them – mostly sick or elderly people – were released after negotiations. These pictures of the freed hostages were provided to us by contacts in Syria.

Hundreds of Christians are still being held hostage by the Islamic State, and hundreds of thousands of Christians in Syria and Iraq have fled their homes to escape anti-Christian violence. CSI is providing them with aid. 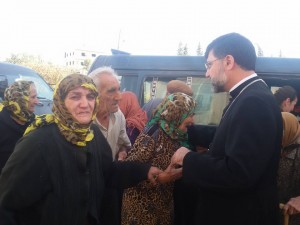 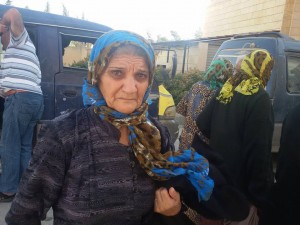 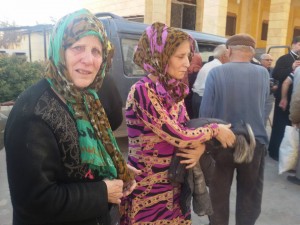